﻿﻿﻿﻿﻿﻿ CALC Kimono Demonstration | CENTRE FOR THE ADVANCEMENT OF LANGUAGE COMPETENCE

Serdang, 13 July 2017 - In conjuction with the 60th year of Malaysian - Japanese diplomatic relations celebration, the Centre for the Advancement of Language Competence  (CALC) in association with the Japanese Embassy in Malaysia, organized a Kimono wearing demonstration on the 13th of July 2017. 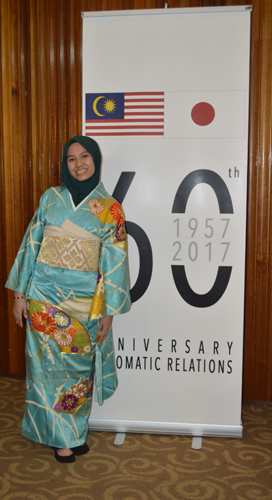 The event was conducted at the CALC Multipurpose Hall and was graced by the presence of the Director of CALC, Assoc. Prof. Dr. Arshad Abd Samad, the Head of Malay and Global Language Proficiency Division, Ms. Farah Nurzakiah Ahmad Tajuddin and Mr. Simon Kobota from the Japanese Embassy in Malaysia. 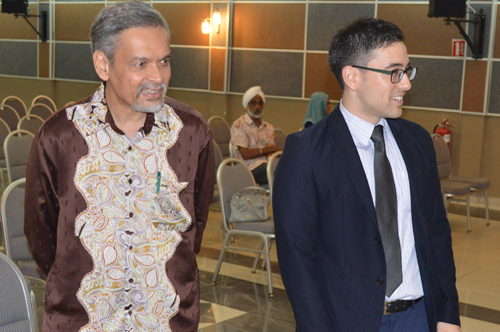 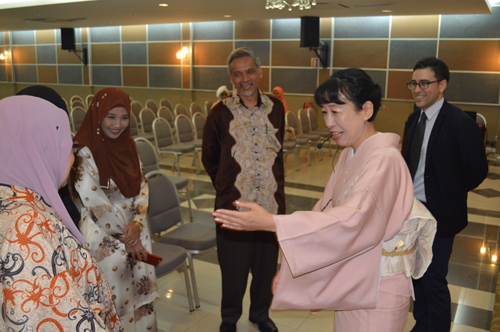 The Kimono wearing session was conducted by an expert from the Land of the Rising Sun, Ms. Nakajima. Participants were able to sample a few Kimonos on display, including for men. 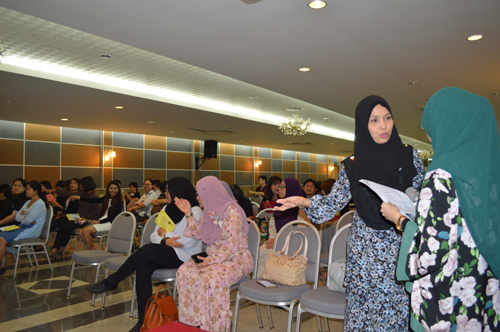 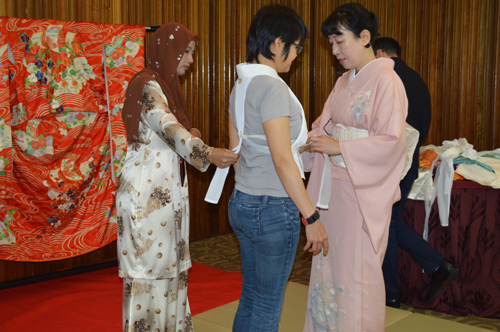 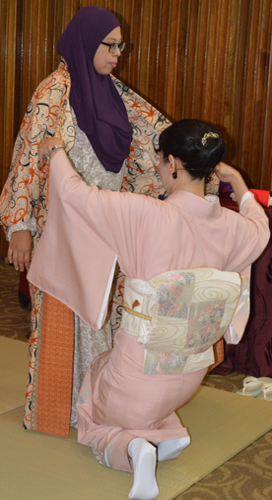 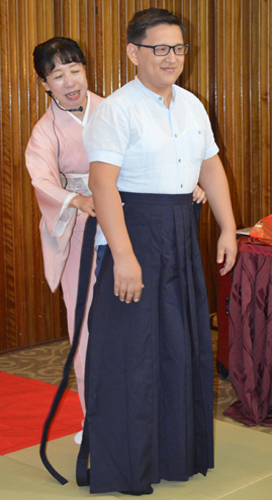 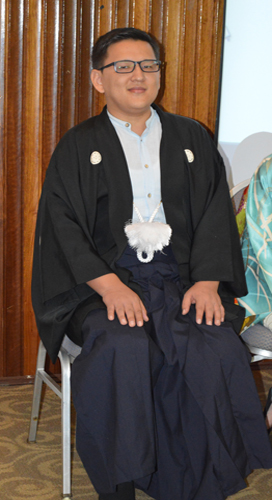 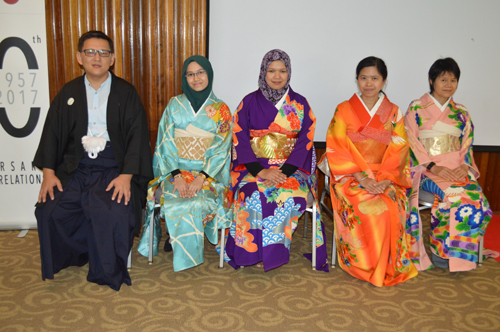 CALC and the Embassy of Japan will also conduct a Japanese Calligraphy class on the 30th of October and it is opened to all.

This event was covered by TV9 and the report can be viewed at CALC's website video section. 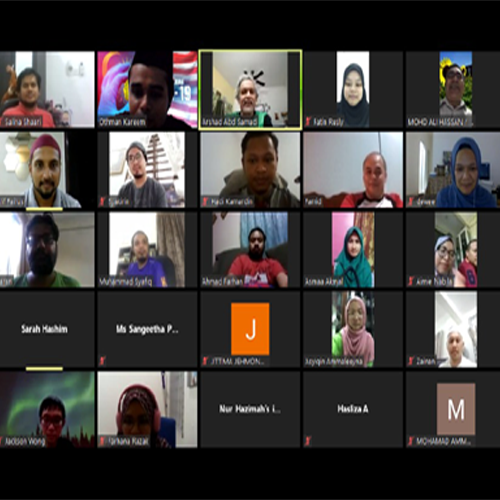 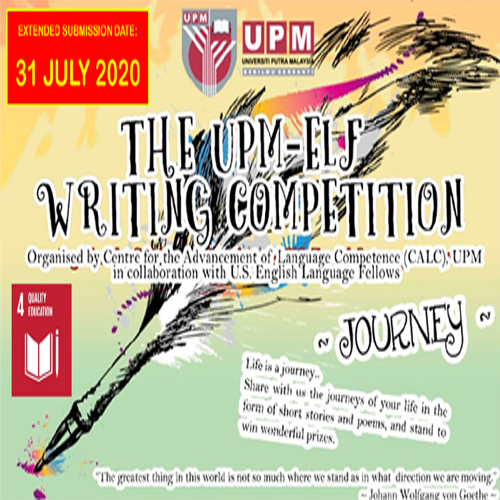 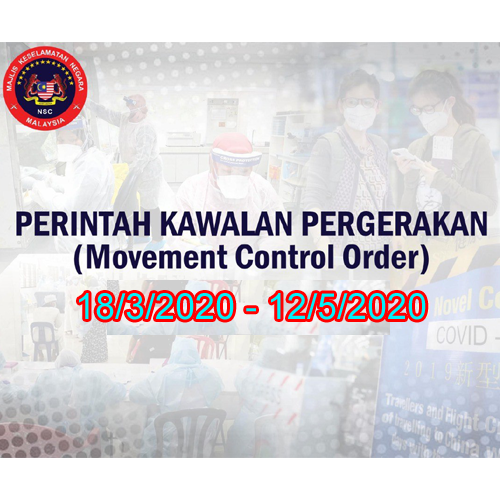