﻿﻿﻿﻿﻿﻿ History Of CALC | CENTRE FOR THE ADVANCEMENT OF LANGUAGE COMPETENCE

Centre for the Advancement of Language Competence, CALC (formerly known as Language Extension Centre) was given the greenlight to be set up during the 560th Senate Meeting, 8 December 2011. It was suggested by the Faculty of Modern Languages and Communcation (FBMK) for a specific entity to be created for development and language extension. 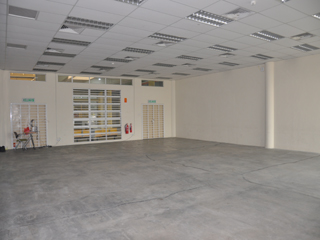 July - CALC was given an office space: Seminar Room 1, Academic Complex A.

July - The first adminstration staff (Contract) reported for duty at the CALC office.

November -During the 571th Senate Meeting, Language Extension Centre was renamed as Centre for the Advancement of Language Competence (CALC). The name change was appropriate to describe the function of the centre. The term advancement represents development and language extension based on teaching and learning. Competence represents fluency and further competence. 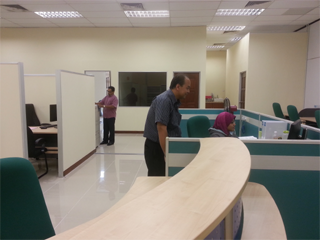 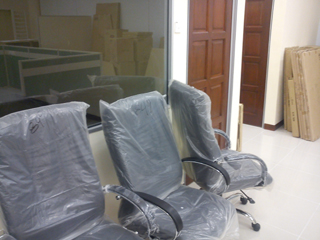 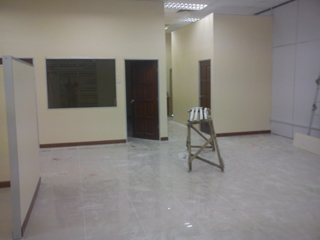 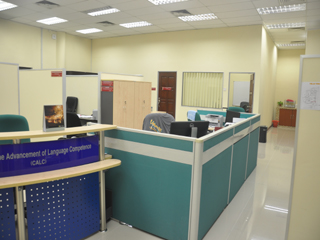 May - Assoc. Prof. Dr. Arshad Abd Samad was appointed as the new Director of CALC.

May - CALC organizational structure was restructured.